CineTV Contest: Foreign Cinema - Back to The Future

It was indeed very difficult to choose a foreign cinema to write an article. There are so many movies that I watched, loved, and even got inspiration from. But I'm sure there will be a few all-time favorites for everyone. I thought of picking a movie that is an all-time favorite for me. It would be Back to The Future. I admired all three parts. I would even go ahead and say that this is the most unforgettable movie for me. I'm glad to share my experiences for the contest "CineTV Contest: Foreign Cinema". Thanks for this nice opportunity. 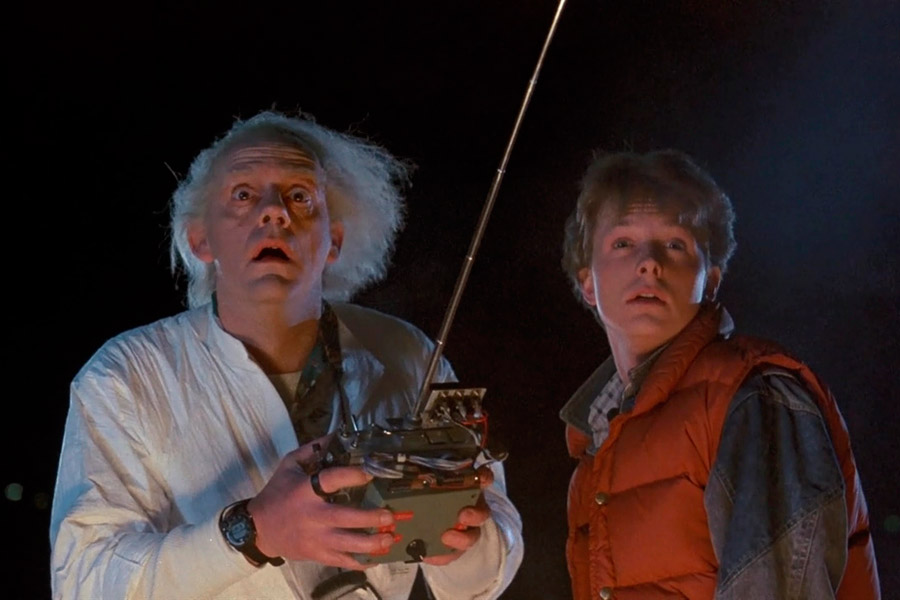 Even though the movie was a science fiction movie, the way they handled the scientific concepts was really amazing. They were able to express things easily in a way that even a common man can understand. Though there were still fictional things like Flux Capacitor and few other things that made us feel that these concepts were real.

Man the first question is why did they make only 3 parts. People who are die-hard fans like me for such Sci-Fi movies would have this feeling. Why not 5 parts or why not 10 parts for such amazing movies. Maybe that is one of the reasons why people are slowly switching towards creating TV series these days instead of movies. If it is TV series, they don't have to compress everything inside 3 hours.

When I completed watching the movie for the very first time, I felt very bad that the movie ended and I did not have anything more to watch. When the first part ended I was very happy that there was a second part and when the second part ended, there was a third part which made me happy. But though the ending in 3rd part was a happy ending, I felt a little low that there is nothing more to watch in that same good feeling. Recently I watched all the three parts of the movie again along with my wife. I still enjoyed the movie and I never felt as if I was watching a movie that was released before even I was born. Things that were showed in the movie are still not a reality like flying cars or time travel. But somehow everytime we watch that movie, it makes us feel that these are definitely a possibility for the future and when someone like Albert Einstein can come so close to it, there can be more interesting things invented or discovered related to black holes and time travel in the future.

Who doesn't want to travel back in time? Every individual would be interested to do that. Either it is possible or not that's a different story but at least for the fantasy part of it, we will all be interested to travel back in time and change things in our life right? Absolutely, this was my thought as well and before watching this movie for the very first time, I had no idea about Time Travel but after watching this, it created a serious addiction in know about such concepts and also give a close observation to what Einstein was trying to do. 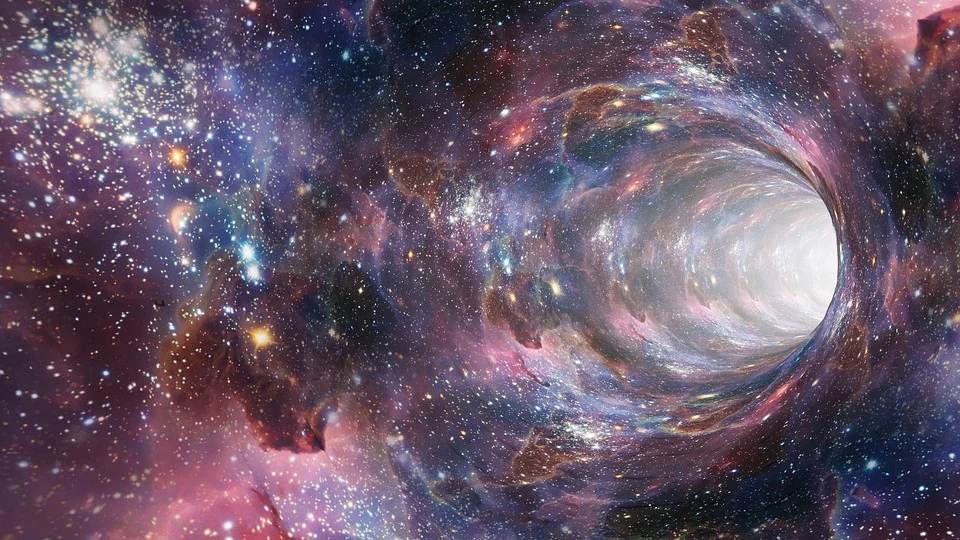 There is also a theory somewhere stating that Albert Einstein was successful in building a time travel machine. He hid it in a place nobody knows. That's an interesting and funny theory. But we definitely know that the Theory of relativity inspires people to think in that aspect. When scientists talk about time travel, the first tool they take is the theory of relativity. So, Albert Einstein's contribution is definitely commendable.

Expedition: Back to the Future

The article would not have been complete if I hadn't talked about this recent TV series. When I first heard about this, I thought they created a recent version of Back to the Future where they continued the story from the movie. But then later after I started watching the episodes, I came to know that this one was a bit different.

But anyways I enjoyed this TV series where they go in search of the real De Lorean cars that were used in the movie. It was basically a TV show created for the purpose of fund-raising. The way they traveled us through the story and the memories were really amazing. We also got to meet some legends who made the movie and it was indeed a great experience. People who are a real fan of Back to the Future movie would be very interested to watch this TV series just for the sake of fun and to have that feel. I recently watched the movies with my wife and then watched this Expedition and that was one of the reasons why I was able to quickly relate my experience with the movie.

How is this movie special compared to my local films?

I have to admit that the standards of our Indian movies are definitely improving and especially in the last 10 years, things have been great. The genre of the movies in India is completely different from foreign movies. That is one of the prime reasons why we watch foreign movies. I like Spanish movies and some Korean movies as well. But from my college days, I have watched a lot of English movies because the language is easy for me to understand.

One big reason that makes foreign movies special for me is the fact that it is still fresh to me. If I sit and watch the movie even today, it is not old for me. Some of the movies like Lord of the rings are also very special and I doubt if we are taking such magical movies locally. I would say that the local movies are bad but the genre is definitely different than what makes it very special.

This post has been manually curated by @bhattg from Indiaunited community. Join us on our Discord Server.

Do you know that you can earn a passive income by delegating to @indiaunited. We share 80 % of the curation rewards with the delegators.

Hey @bala41288, here is a little bit of BEER from @pixresteemer for you. Enjoy it!

I watched these films for the first time when I was a kid and I didn't even know this was a classic film but I loved it. I watched the second part first because that's the one I found on the TV and later on I managed to watch the first one and the third one. It was a cool story with a lot of comedy scenes and it introduced me the first example of time paradoxes. It is a cool memory. Nowadays, my favorite production about time travel is the Dark series from Netflix.

Love this movie! It's on my personal list of favorite movies of all time.