Mike lowrey a police officer during an uncovered mission fell in love with Kelly who was the wife of a suspected drug lord. Kelly kept a secret from Lowrey and vowed to get her revenge on him after he killed her husband and got her arrested. Marcus and Lowrey formed the bad boys for life gang after that mission.

Kelly escaped from prison through the help of her son who she had remained hidden the truth of who his father was. "Mike lowrey killed your father, you have to make him suffer for this" she told him, and all his life he lived to avenge his father, unknowingly to him that Mike lowrey was his father.

Kelly wanted Mike lowrey to suffer death through the hands of his own son. She had believed that was the sweetest way to avenge the pain he caused her. 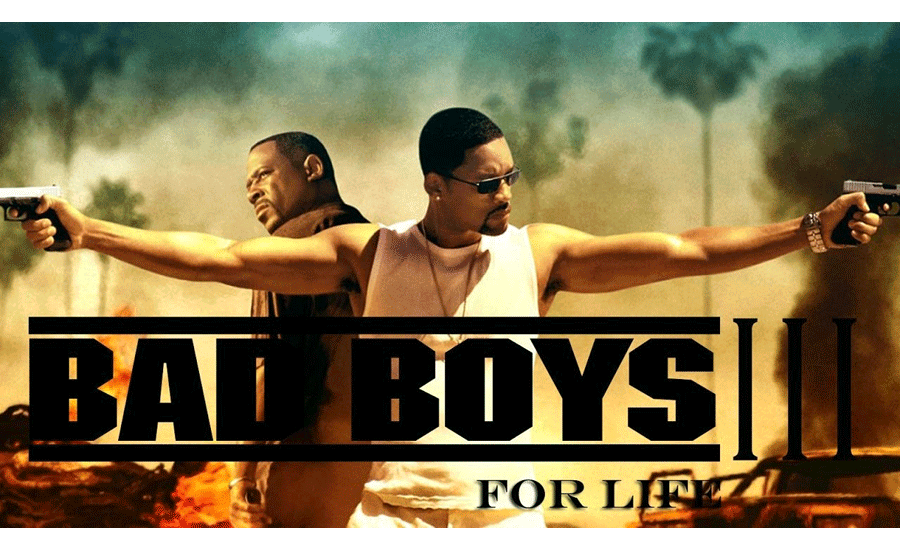 Mike lowrey survived the first attempt with three bullets in his chest. He became inquisitive to know who wanted him death. Marcus his best friend wanted them to quit the bad boys for life gang and live a normal life, but it seems the trouble wouldn't end as everyone who was involved in the arrest and death of Kelly's husband was murdered. The connection was a sign that he was been hunted.

During a failed attempt to Kill Lowrey, Kelly's son spoke Spanish, a line Lowrey and Kelly alone knew. Mike lowrey could see the resumblance in noir's eyes. Then he realised it had all been Kelly seeking his death. 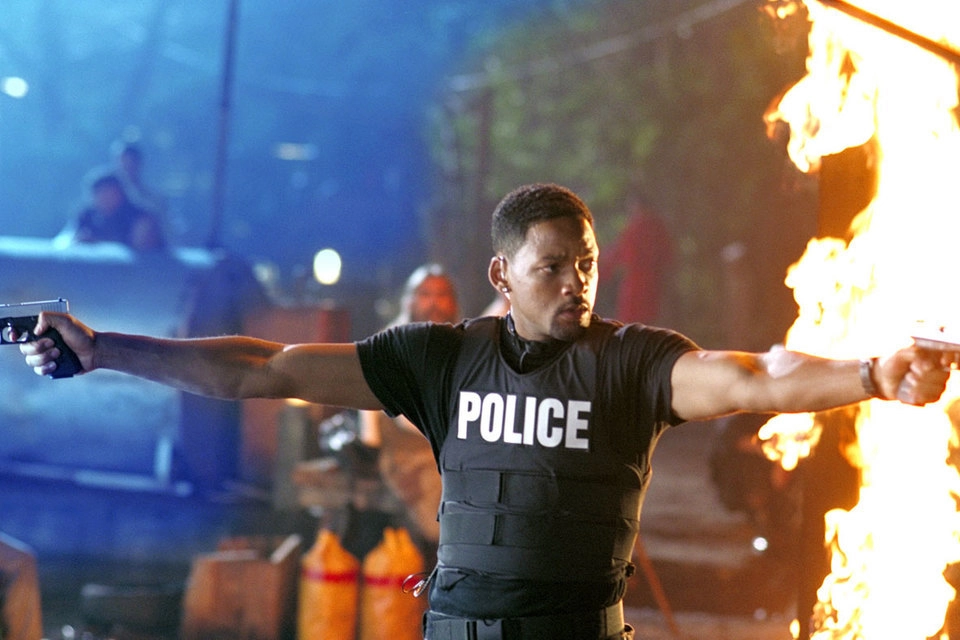 The movie the bad boys for life is a movie of revenge, hatred and bond in friendship. Kelly was angered that her once lover betrayed her, and seek to avenge the pain he caused her. The worst part was using his son against him, a secret that was known to her alone.

Marcus and Rita held strongly to the bond of friendship and assisted him despite it was against their will and that's what made them bad boys for life. It's a movie with a lot of lessons to learn, I challenge you to go watch it and be that man who survives the rage of a woman in pain.