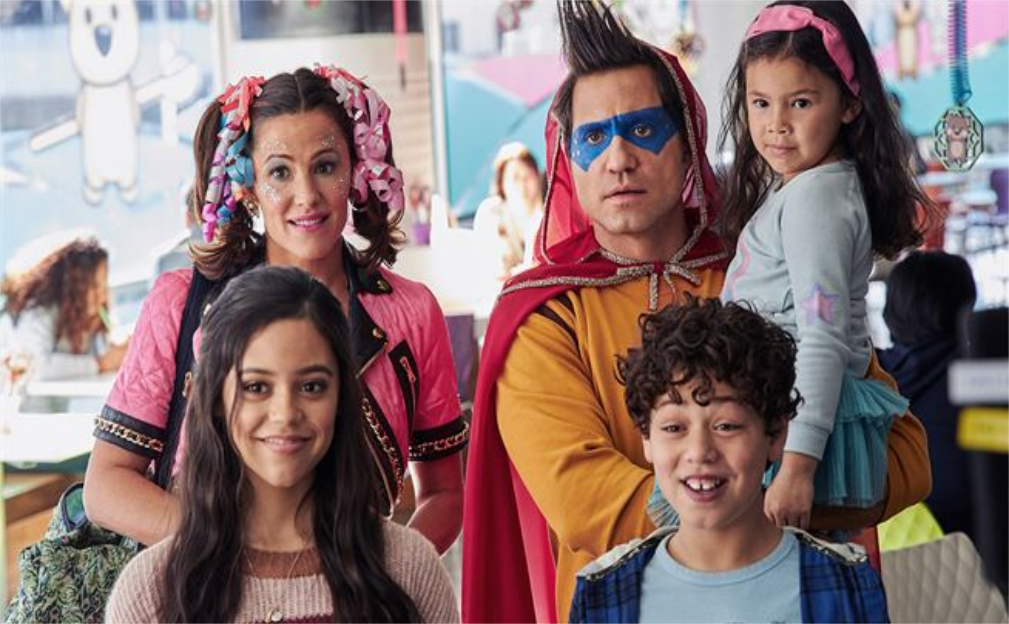 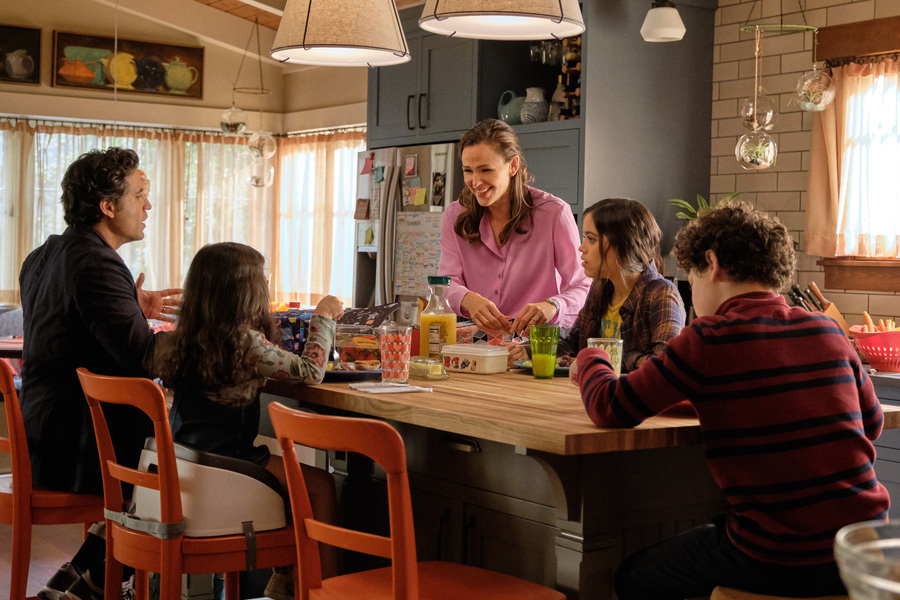 Greetings friends of hive, days ago I had the opportunity to see a family movie called the day of the yes, it was downloaded in a web application called Quality Cinema; is a film that Netflix is ​​promoting in this 2021. Its director is MiGuel Arteta and its characters Édgar Ramírez, Everly Carganilla, H.E.R., Jenna Ortega, Jennifer Garner, Julian Lerner 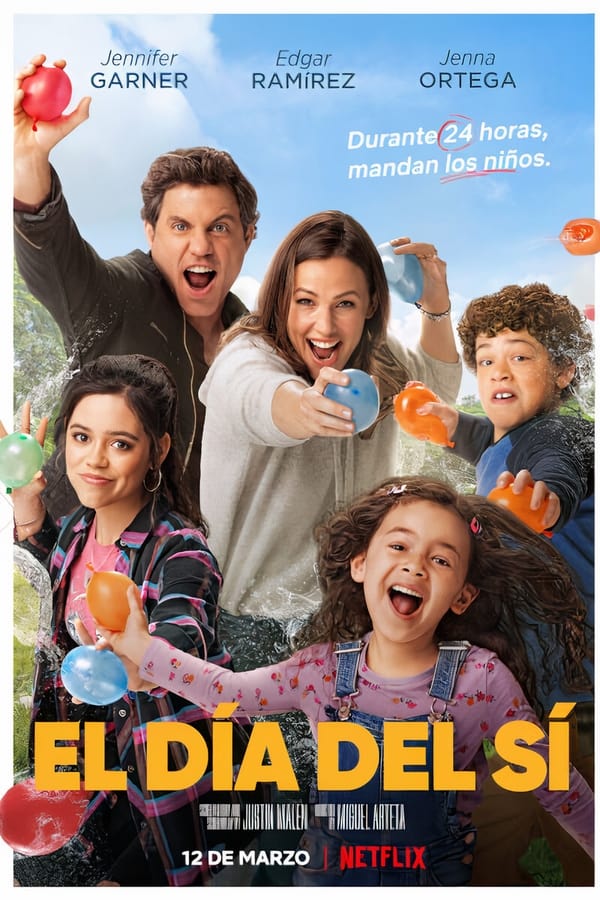 It is a beautiful family story, where they are in a home made up of 3 children, one of the girls is a teenager and their parents. You see a great Family where you see harmony; But the story of this family drama begins because parents said NO to their children 24 hours a day.
The truth is that they spent the day saying don't do this, be careful, there is no phone for today, everything was NO. One day came when the teenage daughter wanted to go to a concert alone and her mother told her that No, the only way to go was with her; of course the girl got angry. The problems began since his parents also had many work commitments and apart from it, everything was always NO. They even told her mother that she was a dictator. At that moment her mother felt very bad and for a moment she thought about leaving everything.

One day came when her mother was asked to play a YES game, for 24 hours she couldn't say No, everything was YES. They were very excited because they were going to let them do what they wanted. His mother agreed and joined the game. They started with the parents dressing up and then they went out as a family to eat ice cream, there they had to eat a super big ice cream together; this was a contest that they ultimately won. It was difficult for the mother to let them do what they wanted. 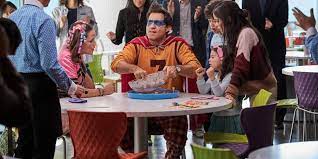 They went to an amusement park and the teenager inadvertently left her phone and the mother saw a message where the friend told her daughter that they would go with some boys to the concert. Immediately his mother told him NO go if I don't go.

Reflection
The truth of this story that I identify a lot is that as a mother I also spend it all day saying NO, in fact my children have told me. Watching the drama of the film, my husband and I saw each other since many of the things that happened we identified. Wanting so much also hurts, and we must let our children also live their experiences, since they are going to learn from them. Of course, when they are small, they will not always be there, and we do it to protect them from danger. Besides that you have to take time to be with your family. In the film that did not happen and what they proposed as a game, it really was the best family experience.

It is a beautiful family story, here is the trailer in case you dare to see it.

I hope you like it
Thanks for reading me