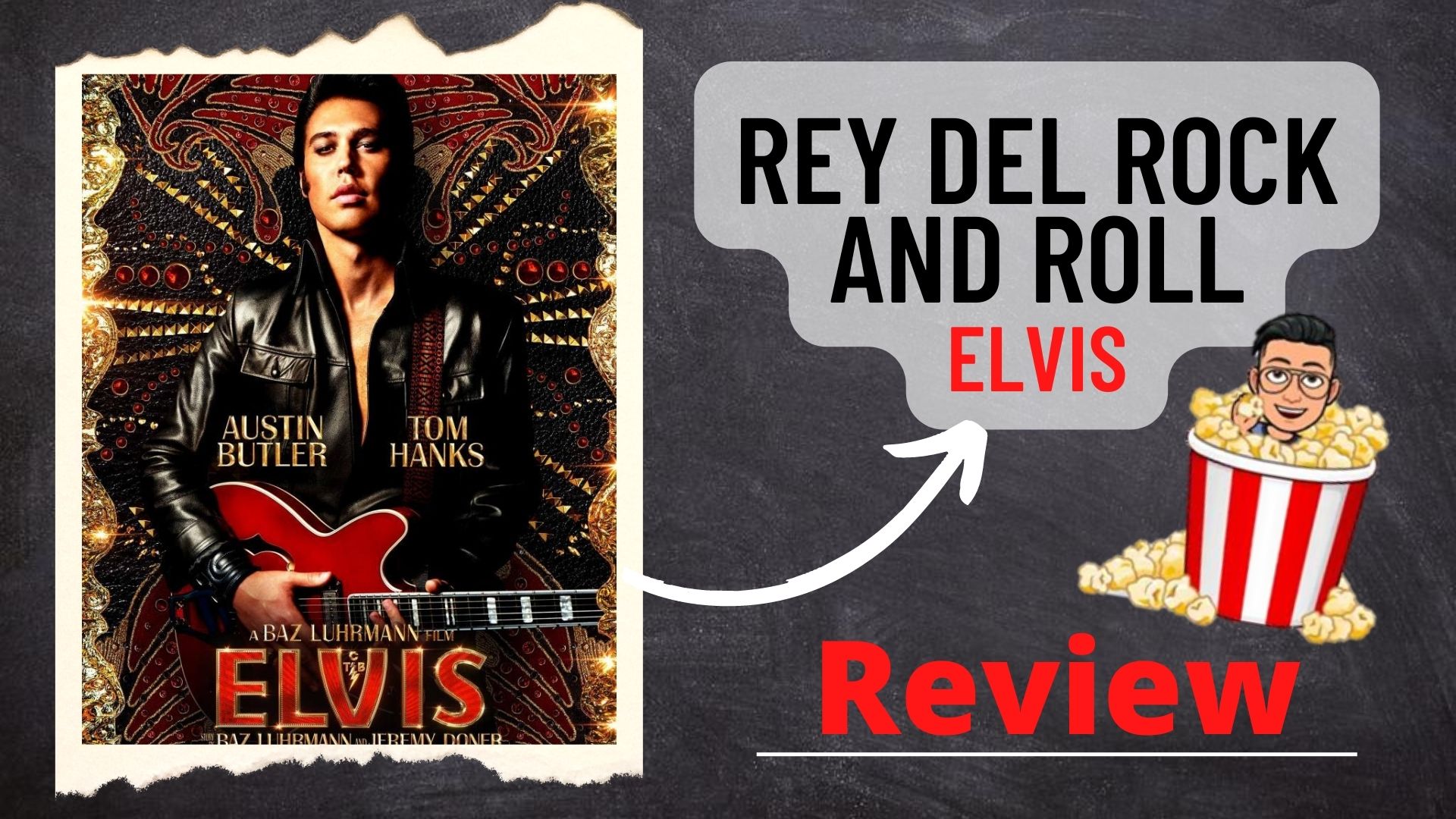 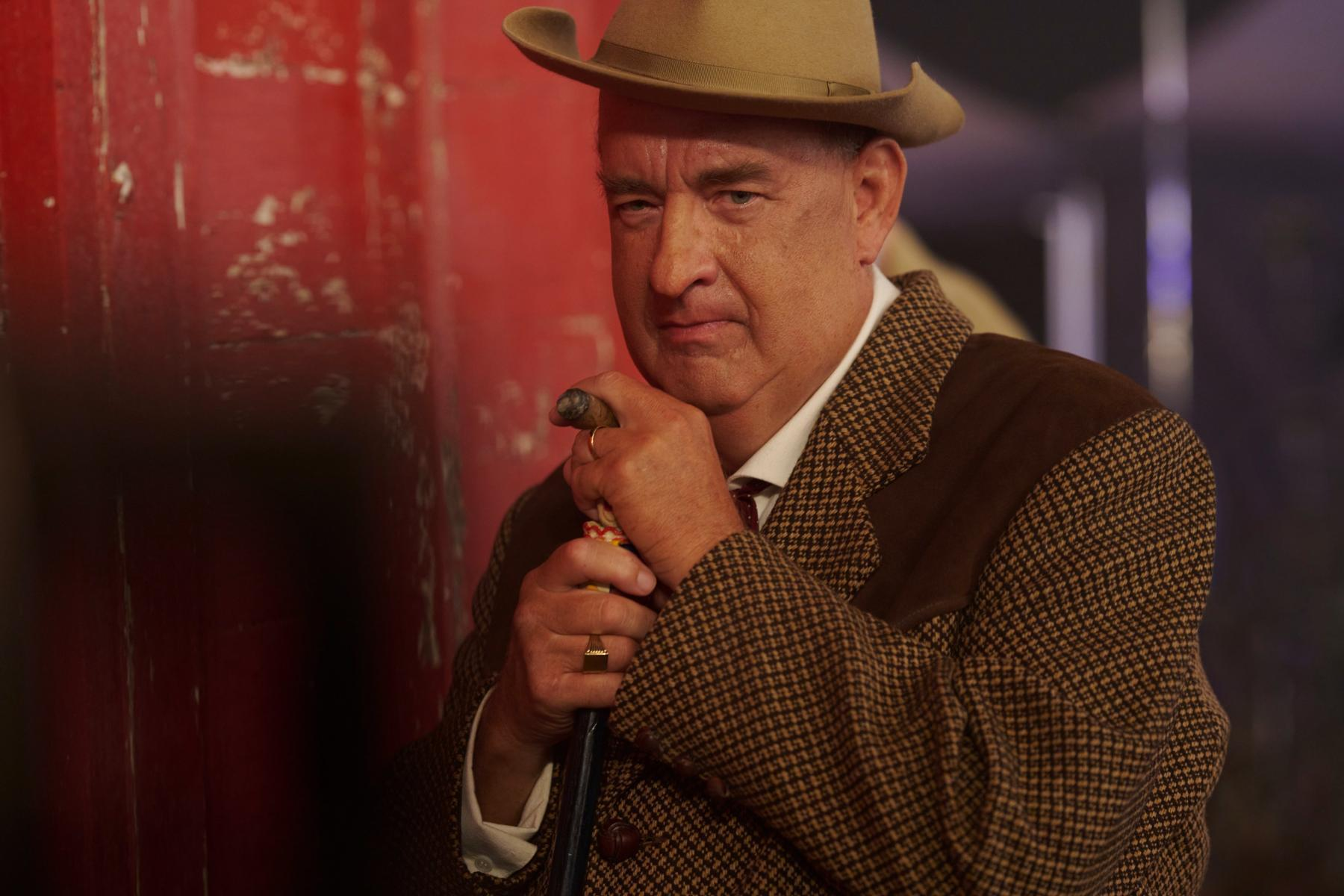 The decade of the 50's and 60's was quite an event, either from the different fashions, movies and especially music. An era that perhaps marked many and others will have the memory, as in the case of our grandparents, who I am sure enjoyed and danced to every music of different artists such as the famous Elvis Presley, an icon of his generation and famous for those years. Today perhaps many young people may not know who this character was or what he did to be recognized, and this is where I include myself, since I had never heard him in my short life, let alone his rock songs, until I was encouraged to see a movie on the weekend where he performs.

This movie is full of incredible scenes, a story full of many musics where each one transmits an experience. This character is an icon of music, who since he was a child did not stop fighting to get what he most wanted and to achieve that the world could recognize his talent, his personality and that love that he put to rock. You can get to know a little of what it was like at the time, how people lived and carried on day to day, a unique style, quiet, lots of music, parties. The narration of this film was very good, it captured my attention and so I could understand what it was about, because at first I felt very lost and did not know what was going on and happening.

I started to think once I finished watching the movie how music has changed, evolved from those years to the present, perhaps many will say that today's music is not very good, that it does not have a message, feelings, either by what each letter says, and it is true, I can not deny it and it is the music I usually listen to. Besides, this character always kept and put to worth any theme he played and gave him that incredible touch, and it is something that I liked a lot, since he has a different way of reaching and winning over his audience.

I must point out that I started watching this movie with some friends, who never in their lives had never heard of this icon of history, music, rock and in the end I ended up watching it by myself, because they were annoyed, they did not like it and it was not their style, because we are talking about a few years ago, even so I finished watching it. Once it ended I started to investigate a little about the history of the life of this artist and he really left a very important mark in this musical environment and especially in the music of the United States. It allowed me to know and understand that the king of Rock and Roll was the famous Elvis Presley.

I was able to know some of his experiences on stage and above all the great amount of fans that these artists had, something that was impressive, but others did not like it and the envy that it caused was noticeable. In addition, going through the hands of a talented fighter, who gave the best life and did not care about anything, just in order to get the best artists of the time and give them all their support, so they could go out, make themselves known and face the world. From my point of view, an artist grows and becomes famous when he does something different from the others, stands out and does his best to be the best and does not stay stagnant in the same as always, in this way he will not be successful.

Another thing that I liked and called my attention, is that sometimes having someone who gives you confidence, those words of encouragement and above all who can help you get a contract, is a great advantage, since entering this world is very difficult and where there is money in the middle faster. Besides, doing what we like the most is priceless, but it requires many sacrifices and this artist just wanted to prove that he was the best every time he sang, without caring about anything until he finished enjoying and singing the best rock. Even so, my desire continued to see what would happen.

This film has a lot of characters that are very important and perhaps came to mark a little the life of Elvis, where everything is great, his way of acting and how to carry things during the film is fascinating, where they could also take every opportunity they had to be known through this artist, as many also dreamed and wanted to win the prize. 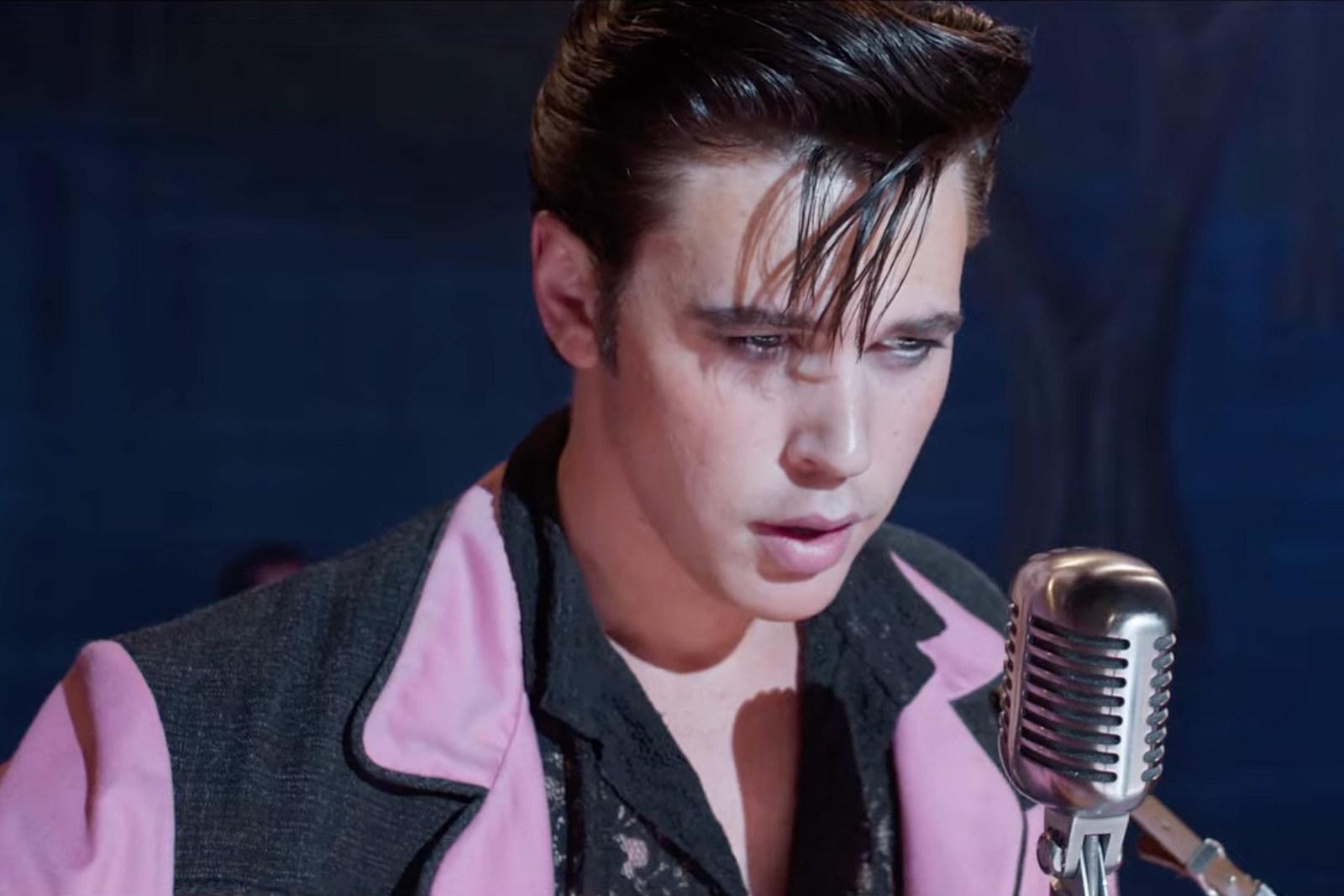 One of these is the famous Elvis Presley, an artist, sure of himself and willing to receive and listen to the opinion of the best, in order to go far, always giving a smile and did not stop doing what they were most passionate about and with all the talent in the world, perhaps no one could reach his heels. Despite being the best in this, there is also the other side of the coin and that is that sometimes this type of artists or in general, when they reach an unattainable level, begin to lose those values, face situations a little complicated or may come the end of his career. However, he has a lot of talent and I respect that, plus Butler, he does amazing and earns my respect, since he took on a role that is not easy at all. On the other hand, we have the colonel, Tom Parker, who from the beginning caught my attention and I noticed that he had a look or a personality a little weird, I do not know, a series of movements or play that perhaps was for the good of the artist, however, this was the manager of our artist. Despite all this he is the one who takes us to see until the end of the movie, so we know what happened, he continues or comes to the end of his career as an artist. He was still incredible and recognized throughout the film, for the fact that he was able to take the king to the top.

This film conveys a very nice message and shows us a whole journey of the musical life of that time, also how someone did not stop fighting until the last second of his life to reach and be recognized by the world and today be an icon and that his music is very recognized worldwide, has awards and recognitions. Also sometimes making a decision can be a little difficult, because maybe it can go right or it can go wrong, but we are all human beings and I think we have gone through difficult situations like that.

Besides, I was glad to have been able to sit and enjoy all those hours of film and to be able to know today who is the king of rock and roll. I really recommend it if you like to know a little more about the artist and some music. 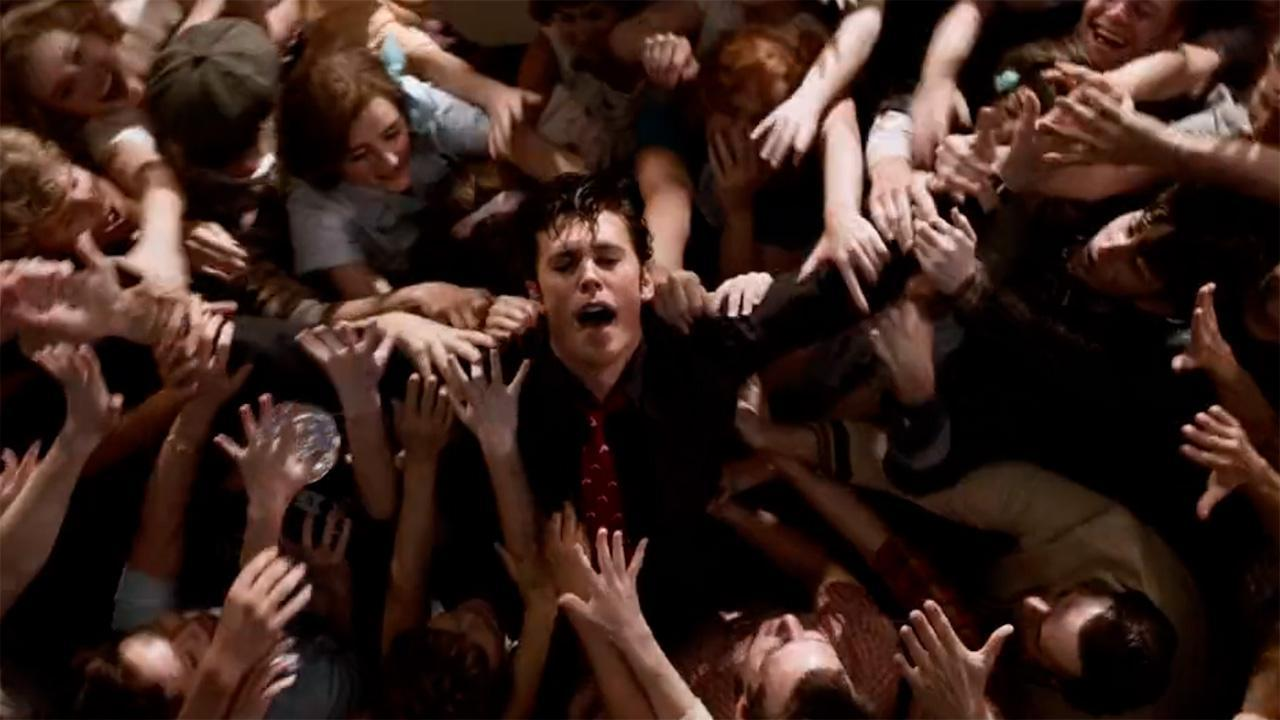 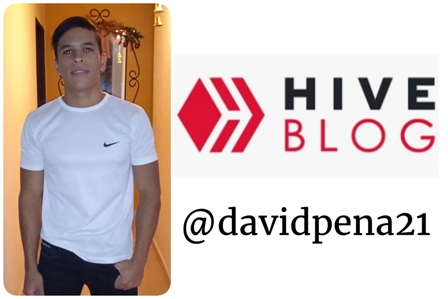 I liked Butler's performance as Elvis. He does an excellent job and I quite enjoyed this movie as well. Anyone who likes Elvis' music will love the movie.

All the performances were very good, from my point of view, well it was the first time I saw a movie like this, but I liked it a lot. Greetings and thanks for the support.

His life is very interesting indeed good to see that it is a good movie
!1UP