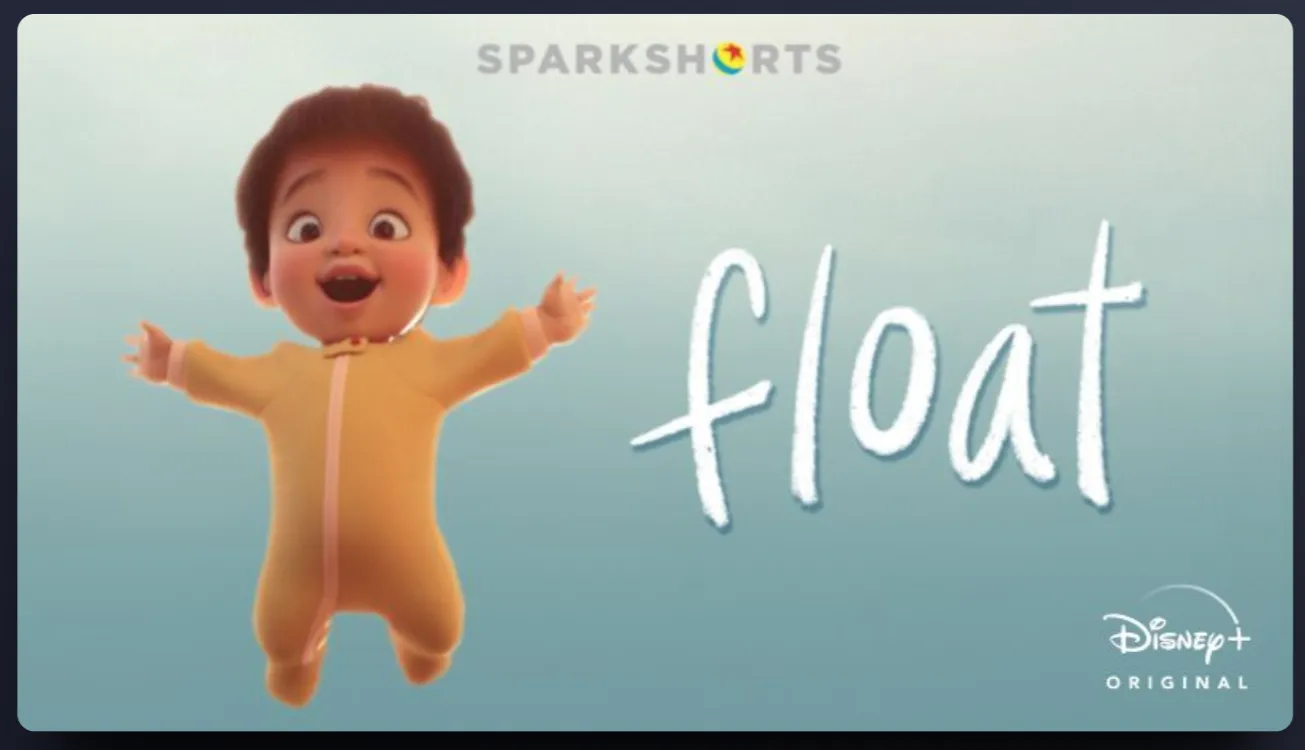 Besides splinterlands posts now short animated movies are my new passion. It is becoming my daily habit now. I love watching these sort of animated movies and it puts a big smile on my face. The same happened in this short movie I am going to share. When Father realises he is doing wrong with his child by suppressing his extraordinary ability and putting his child in depression, he releases his all worries and let his child do whatever he wants to do.

Float is a movie about a father and his child who floats. One day when a father takes out his kiddo in order to explore the outer world he discovers that his child is not an ordinary child. He is special because he can float. He suddenly gets confused and instantly tries to hide his son from judgemental neighbours. The child starts growing up with his special ability and he messed up everything in the house. He is always floating and doing his stuff. Father puts the stone in his bag just to keep him on the floor :P XD I actually like that scene how a single father struggles for his child just to keep him away from the worries of the cruel world. One day on their way to school they pass by a park where children were busy playing with their parents. He also wants to join them while playing in the park he starts floating. His father scolds him and that scolding put his child into an embarrassing state. Tears from his son's eyes he felt like his heart is bleeding. It comes to his head and he accepted his child special quality. He doesn't care what people think about his child anymore and let him do what his child wants to do. This movie is basically based on autism, animation was very good and all the characters were well designed specially that floating scene. I like this movie so i felt i should be sharing it on my blog. The movie duration is just 7 minutes so if you have free 7 minutes try watching this. :)